Spy Manor “A Place Among The Dead” with Juliet Landau 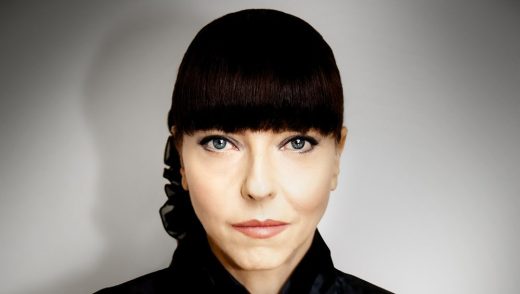 Juliet Landau, who is best known for her role as the mean girl vampire in the cult favorite Buffy the Vampire Slayer series, has signed a distribution deal with Modern Films for her feature film directorial debut A Place Among The Dead.

Peter Ogunsalo, Spy Manor Productions producer and business development executive is as a contributor to the Film’s Journey.

A preview event for A Place Among the Dead will appropriately kick off on Halloween with a release date via PVOD on November 9.

Landau most recently appeared in recurring roles on Amazon’s Bosch and TNT’s Claws. Her credits also include the Buffy spinoff Angel as well as Tim Burton’s classic Ed Wood. She is repped by Henriksen Talent Management.